With straight-out-of-a-fairytale towns, Adriatic seascapes, and welcoming locals, you’ll never want to leave. Read more
Experience the charms of Croatia & Greece, Europe’s best-kept secret, on an exciting getaway. Plus, we’ll also be exploring two offbeat and delightful destinations : Montenegro + Bosnia & Herzegovina + Albania + Serbia & Macedonia! Your crew comes from different walks of life and are of different ages, but who all love exploring new places, meeting new people and having a great time, just as much as you do.

Split is the kind of city that promises the best of both worlds. Spend the day exploring some of  the greatest Roman monuments and then partying all night.

Stand at the very place where Alexander the Great once stood, to consult Delphi’s world-famous oracle

Take a look at this short clip about Croatia and enjoy the beauty and splendor of this country while watching this 4K UHD urban video.

Welcome to Split, upon your arrival, you will be welcomed and transferred to your hotel. The remainder of your day is free to explore.

Today depart for Sarajevo via Mostar, a town situated in a beautiful valley in the high mountains of Herzegovina. The city was the most heavily bombed settlement in Bosnia during the war, but it has since been rebuilt and now features on UNESCO's World Heritage list. On the way, we visit the famous Stari Most Bridge, built by the Ottomans in 156. It was the great architect Mimar Hajrudin who succeeded with the impossible mission to cross the Neretva River with a single span stone bridge. Afterwards, we drive to Sarajevo, which is Bosnia and Herzegovina's small but vibrant capital. Twenty years after the end of a devastating war, Sarajevo is slowly asserting itself as one of Europe's most beautiful and interesting cities. The city mixes east and west dotted with minarets, mosques, bazaars and the aroma of coffee. In the evening, perhaps enjoy a simple but delicious meal in Bascarsija, Sarajevo's old bazaar and you must try the local specialty of 'bosanski cevapi' (grilled minced meat mixed with mild spices).

This morning, after breakfast, we depart for Serbia's capital, Belgrade, which is famous for its grand Orthodox churches and museums. In the evening, head down to Skadarska Street in the bohemian quarter of Skadarlija to sample some authentic local food and enjoy the lively atmosphere, in a place where Orthodox churches vie for space next to fashionable nightclubs.

Today, we will visit the city's wide boulevards and squares, and the historic and green heart of Kalemegdan Park. The park is home to Kelmegdan Fortress, which has overlooked the Danube River here for centuries.

Early departure from Belgrade towards to capital of Macedonia, Skopje. In the afternoon we head to the gorgeous Matka Canyon and Lake area. You can visit the several churches and monasteries in the area, explore caves or take an optional boat trip before returning back to Skopje.

The afternoon will be for gentle walking tour of the center, visit Kale Fortress, the Church of the Holy Savior with its iconostas, one of the finest samples of traditional walnut woodcarving, Old Bazaar and Stone Bridge.

This morning, we drive to Ohrid, this UNESCO world heritage site is known as the 'Macedonian Jerusalem' due to its large number of churches. Nestled on the shores of a large lake which is renowned for the clarity of its water. Discover highlights of Ohrid, The church of St. Sofia (11th century), the most eminent mediaeval monument in Macedonia with magnificent Byzantine fresco paintings and St. Clement Church with its icon of Annunciation.

Today we set off towards Thessaloniki, famous for its UNESCO listed Paleochristian and Byzantine Monuments and the foreshore lined with cafes, cocktail lounges, bars and restaurants.

This morning we drive to Delphi where we will explore the incredible site and museum of Delphi. The sanctuary of Delphi, where the oracle of Apollo spoke, was the religious centre of the ancient Greek world. We then continue to Athens.

After breakfast, our tour concludes with a transfer to Athens airport.

Tips except driver and guide Get ready for the best summer vacation ever 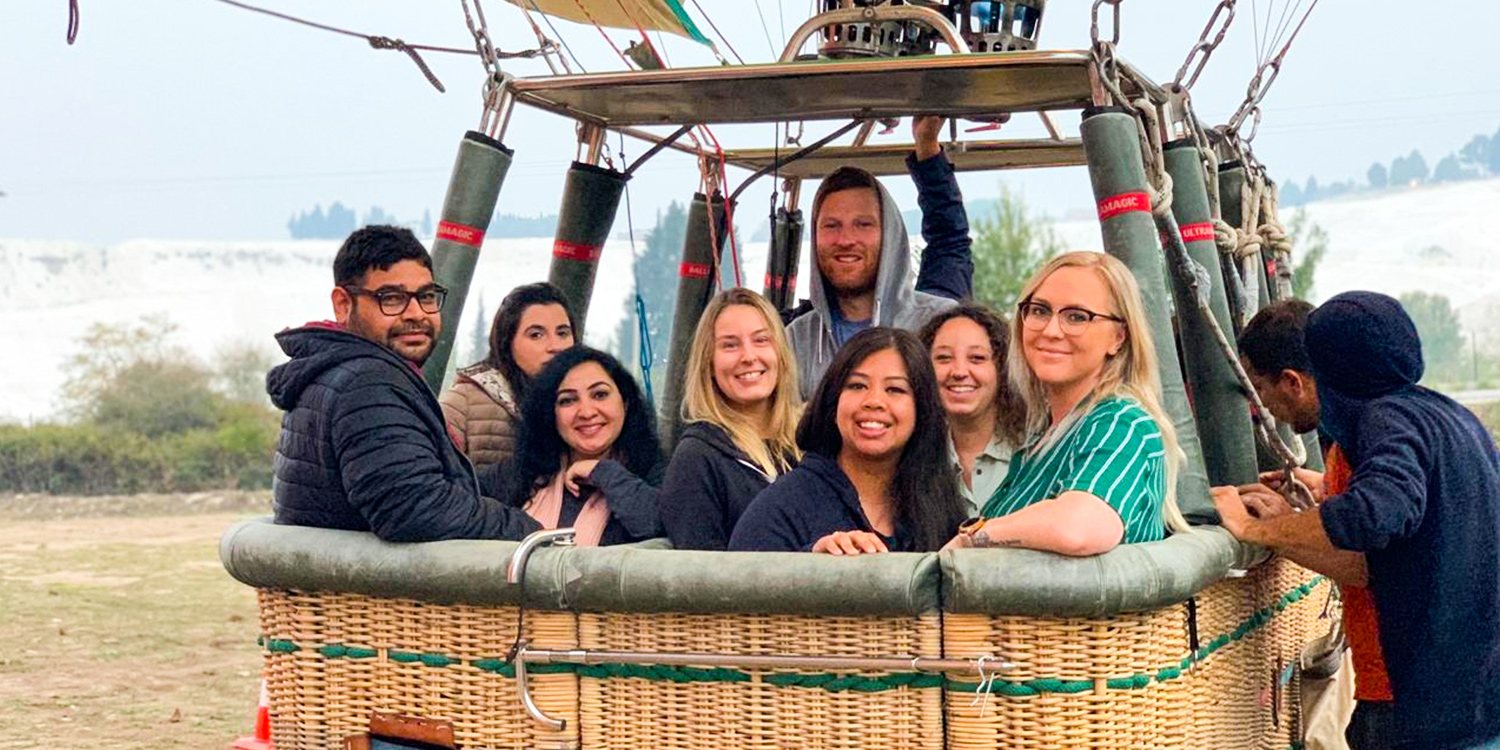 This Trip Is Operated By Fez Travel

Fez Travel is a tour operator and a travel agency with tours covering Turkey and the Greek Islands. Fez Travel has grown enormously and successfully since 1997. It’s team of dedicated and passionate souls have hundreds of years of experience and expertise for all over the globe on hand to ensure your enjoyment, satisfaction and security.

Experience the charms of Croatia & Greece, Europe’s best-kept secret, on an exciting getaway. Plus, ...  Read More

Enjoy a week of activity on the Dalmatian coast as we experience the thrills of ...  Read More

Highlights of Croatia from Dubrovnik

See all our departures to Croatia. Choose from a wide variety of travel styles, hundreds of departure dates and budget choices.

View All Departures For Croatia

More tours for Croatia,Albania,Montenegro,Greece,Serbia,Macedonia,Bosnia and Herzegovina